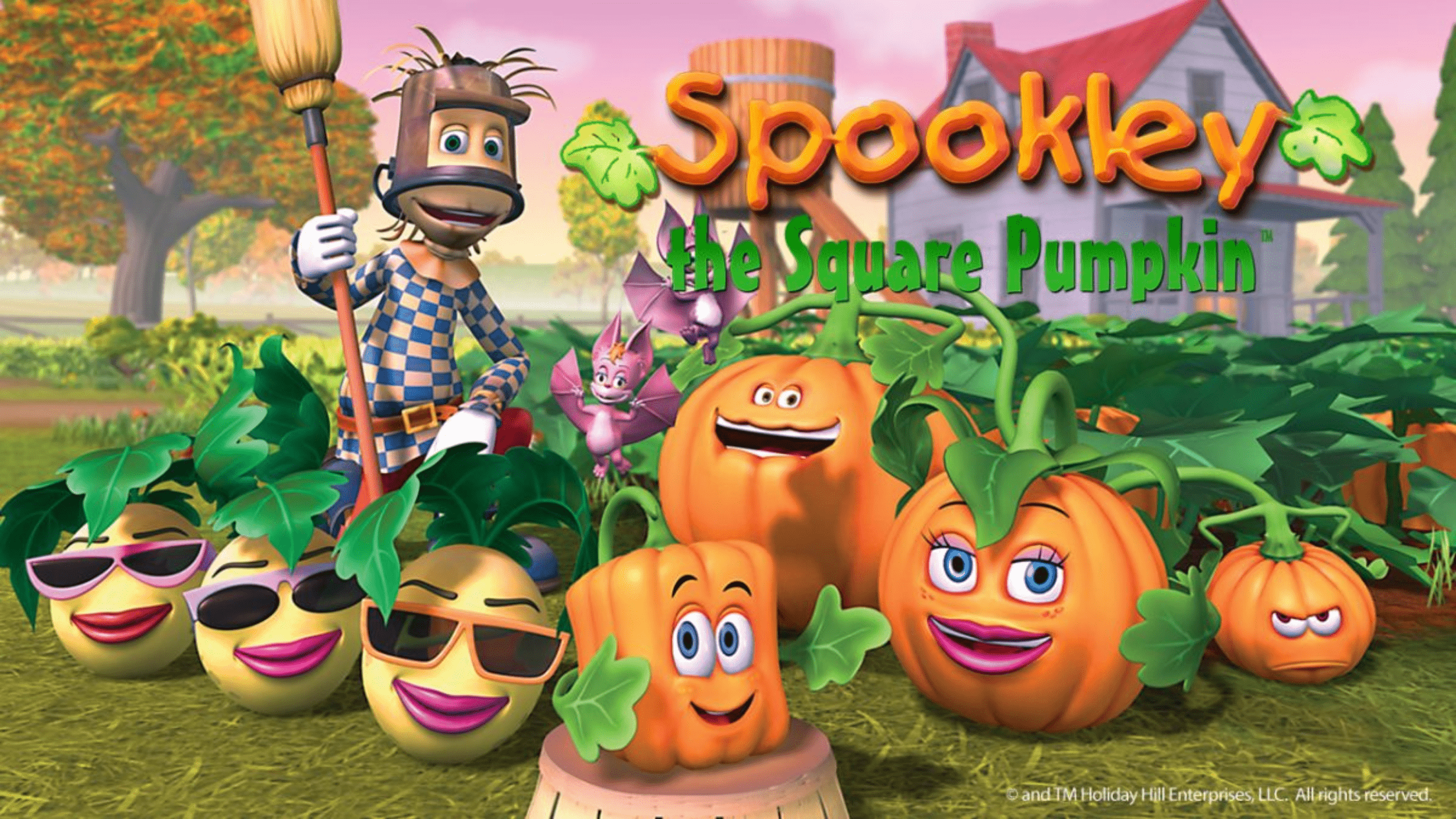 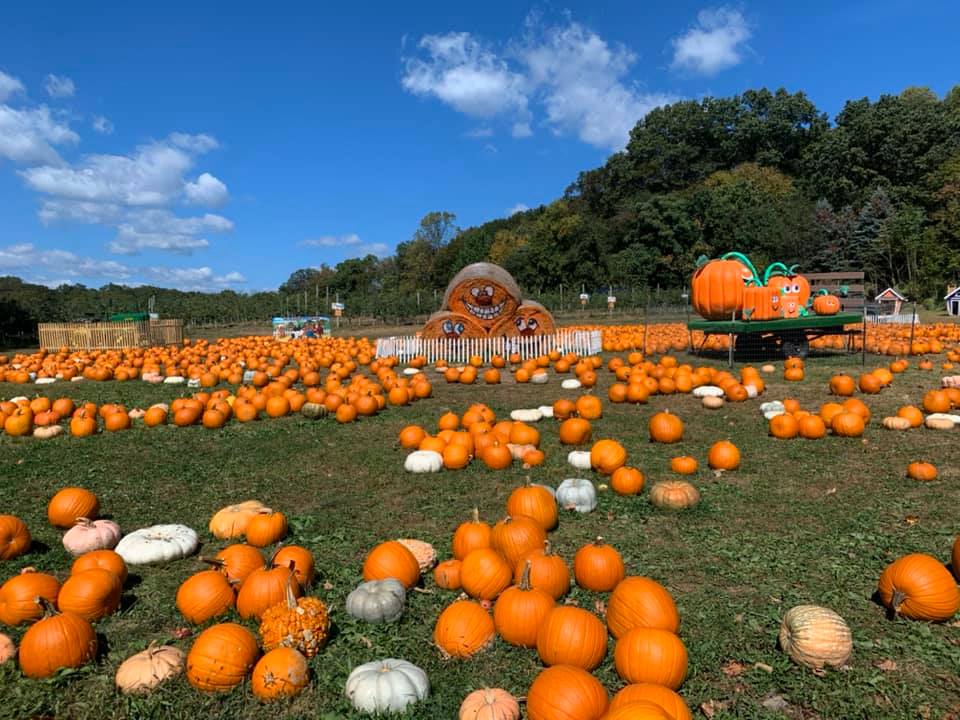 A special Friday night movie with pumpkin picking, where you will watch the Spookley movie on large, outdoor screen. 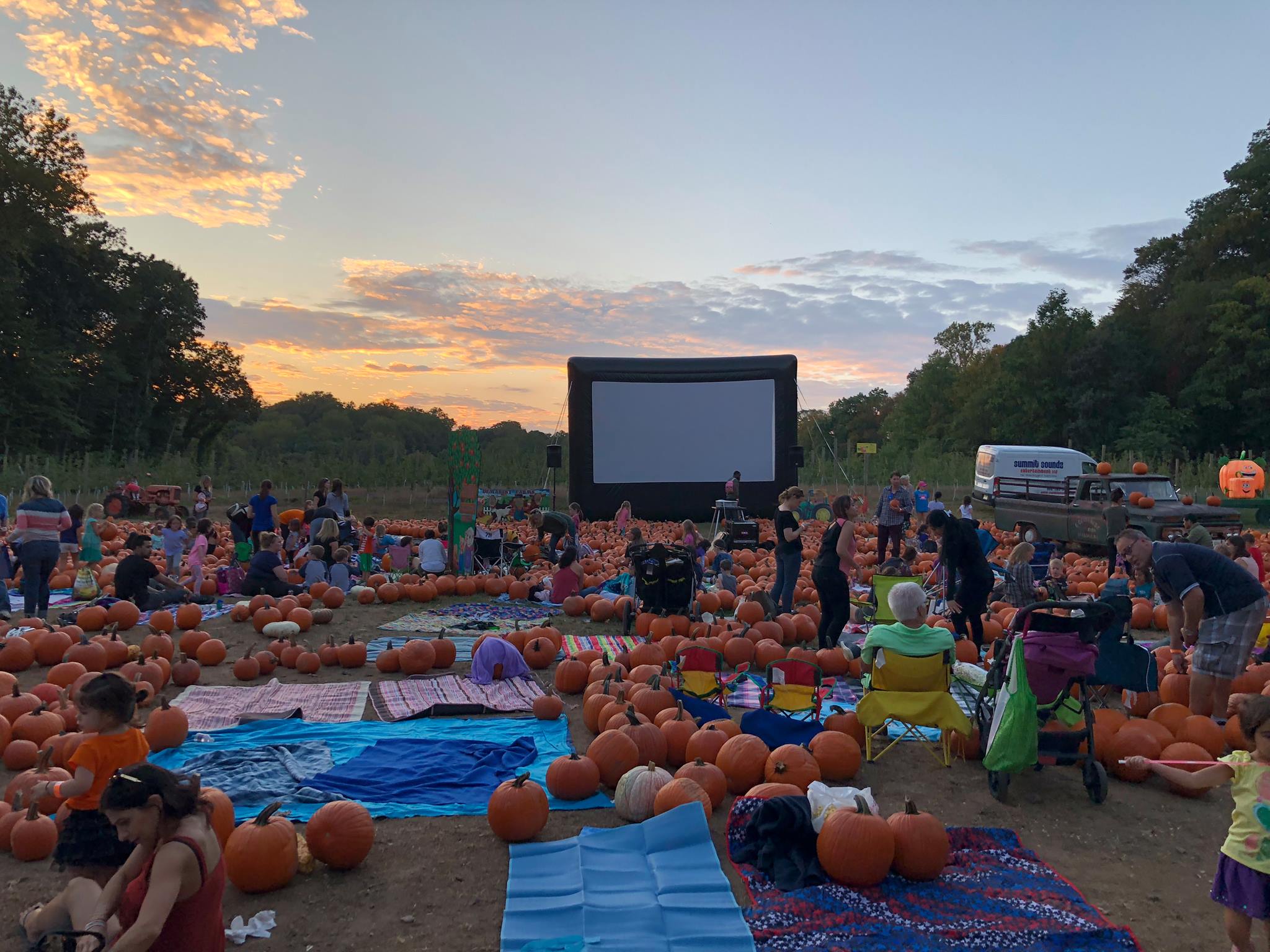 Spookley the Square Pumpkin is a unique pumpkin that delivers a special message of tolerance and kindness that is just right for fall…and any time of the year!

Demarest Farm is delighted to be partnering with Spookley, PACER and farms across the country to raise awareness for bullying prevention.

Rain Date: In the event of rain date, we will reschedule for another night. Sorry, NO refunds.

The Demarest Farm Movie Night is a family-oriented venue. Use of illegal substances is strictly forbidden on farm premises. The consumption of alcohol is also prohibited. 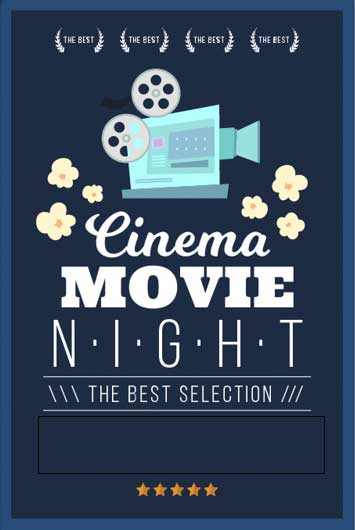 A square pumpkin the “Pick of the Patch”? Not if mean round pumpkins Big Tom and Little Tom can help it. These two bullies tease and taunt Spookley because of his square roots. Although he is encouraged to continue to become the “Pick of the Patch” by kindly Jack Scarecrow and his bat sidekicks, Boris and Bella, Spookley isn’t sure he has what it takes until a mighty storm threatens to destroy the entire patch.

As the storm rolls the round pumpkins across the patch towards a raging river below, Spookley’s square shape helps him save the day. Spookley realizes “it’s fine to be round while the weather is fair, but there are times it’s better to be a square!” 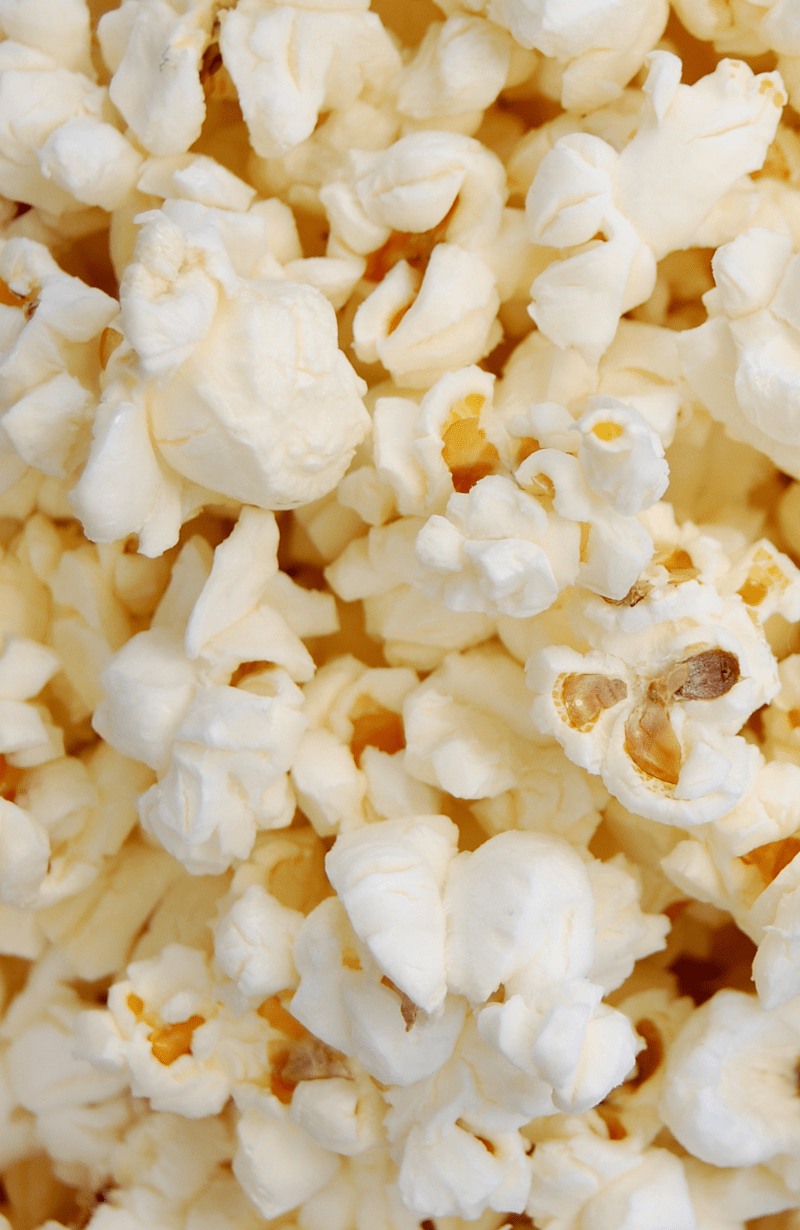 The Demarest Farm Movie Night has implemented many changes to make our business as safe as possible for both staff and customers. All patrons are required to follow the state mandated 6 feet of social distancing at all times while on the premises. Any customers not following the guidelines will be asked to leave the premises immediately without a refund!!